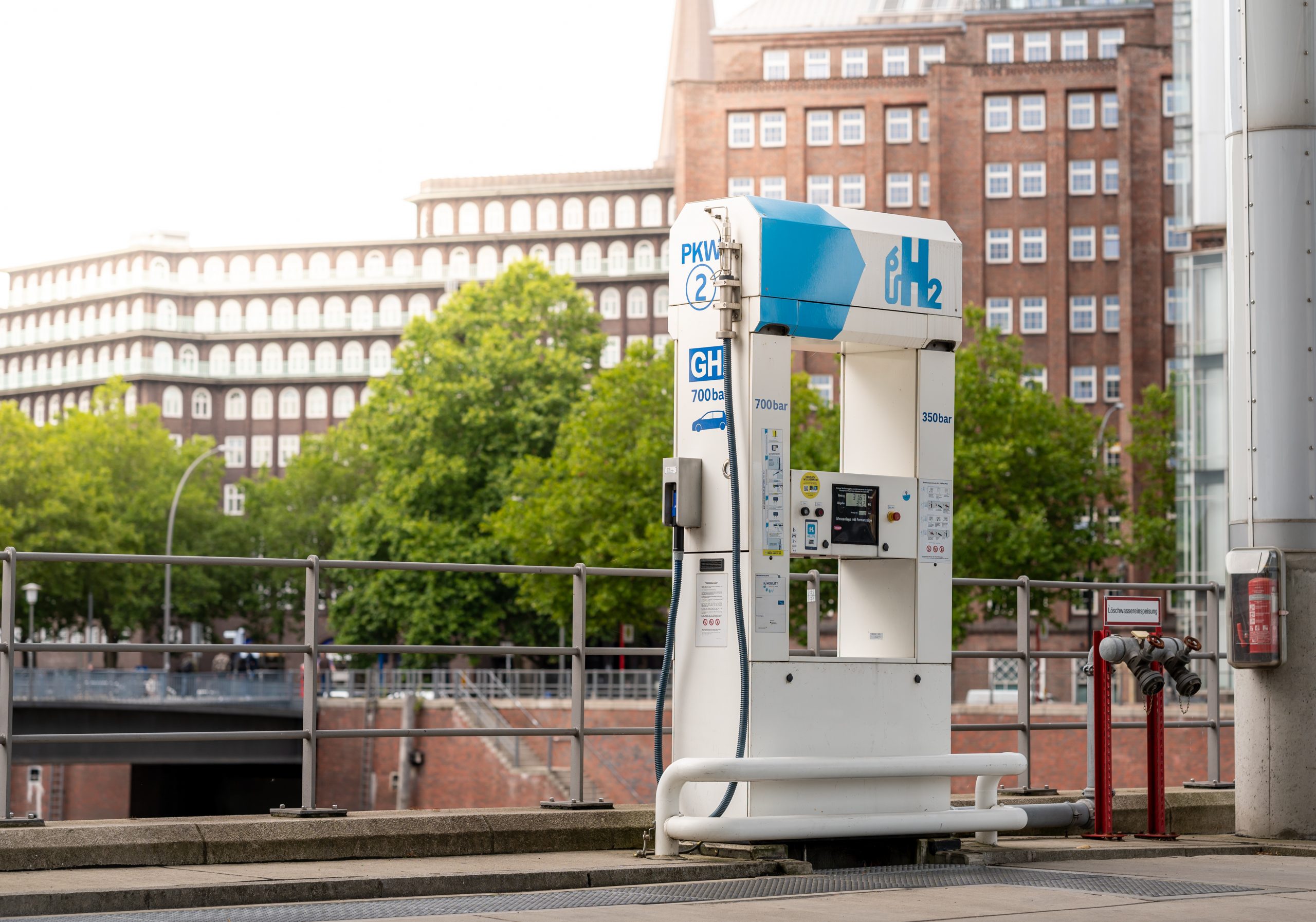 Global warming of the planet has caused irreversible damage to humanity, according to the latest report of the UN climate experts group (IPCC). These indicate that if the world does not decide to radically curb its greenhouse gas emissions, it will have to face countless negative consequences in the coming years.

Thus, the Peruvian government declared a climate emergency of national interest through the approval of Supreme Decree No. 003-2022-Minam, with the aim of promoting urgent policies and actions determined at the national level to prevent, monitor and avoid the impacts and risks of climate change.

In Peru, the energy sector plays an important role in concrete actions towards carbon neutrality such as: designing promotional programs for the development of technologies, use and production of green hydrogen; proposing the regulatory framework to increase the use of renewable, non-conventional energy resources in the electricity generation matrix and updating the National Vehicle Regulations to promote the entry of electric, hybrid and green hydrogen-powered vehicles.

In parallel, H2 Peru, Peruvian Hydrogen Association, created a year ago with the aim of promoting the development of green hydrogen in the country as a key piece of the decarbonization of the economy presents to the Authorities of Congress and the National Executive Branch the document “Draft Law for the Promotion of Green Hydrogen”, which contains a regulatory proposal, in order to promote the debate urgently to build a regulatory framework to boost the hydrogen industry.

The proposal was developed from a collaborative work of more than 7 months, between the partners that make up the green hydrogen ecosystem in Peru, representatives of academia and the private and public sectors.

These actions seek to drastically reduce greenhouse gas emissions to suppress the global increase in temperatures and thus ensure the future of the next generations. 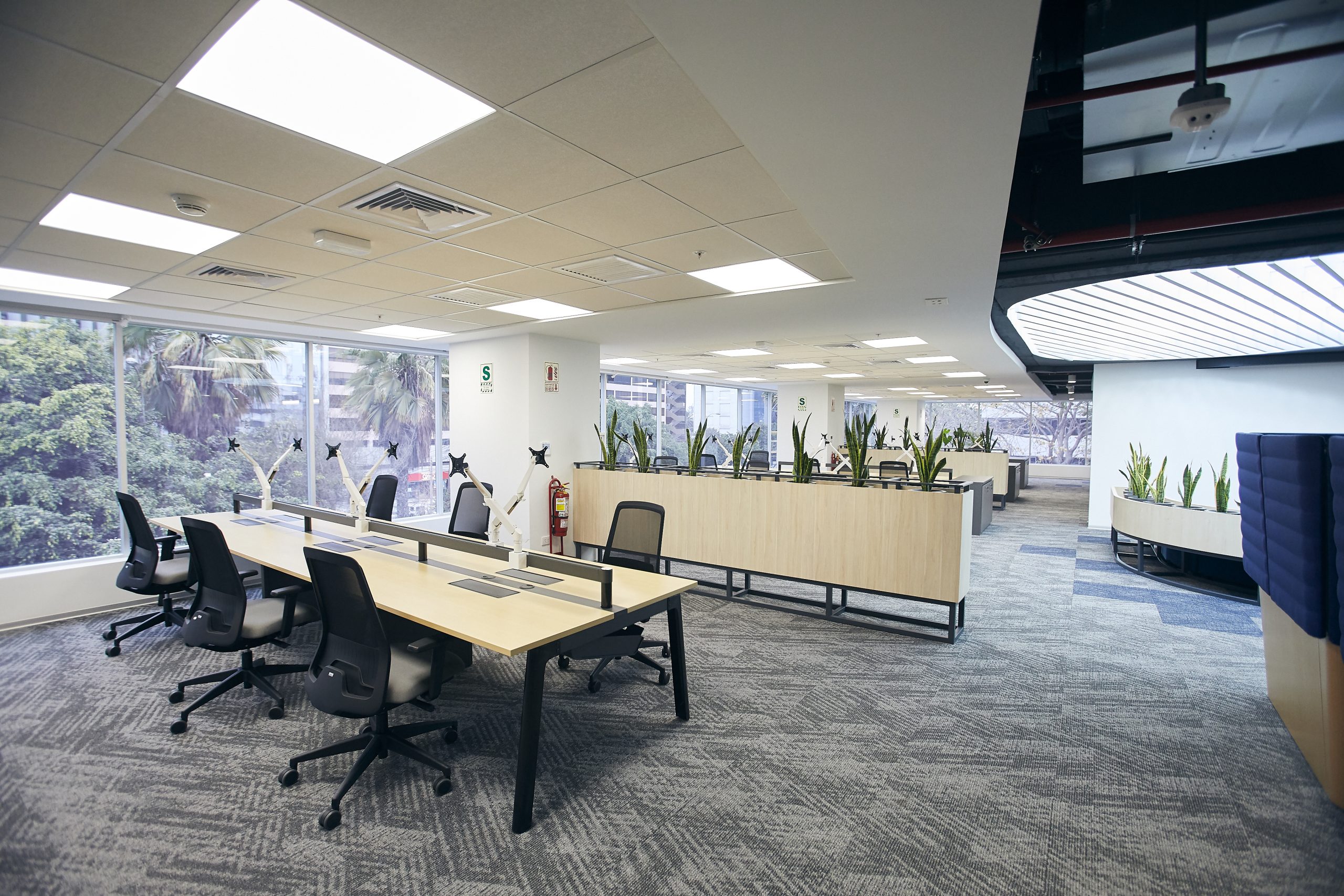 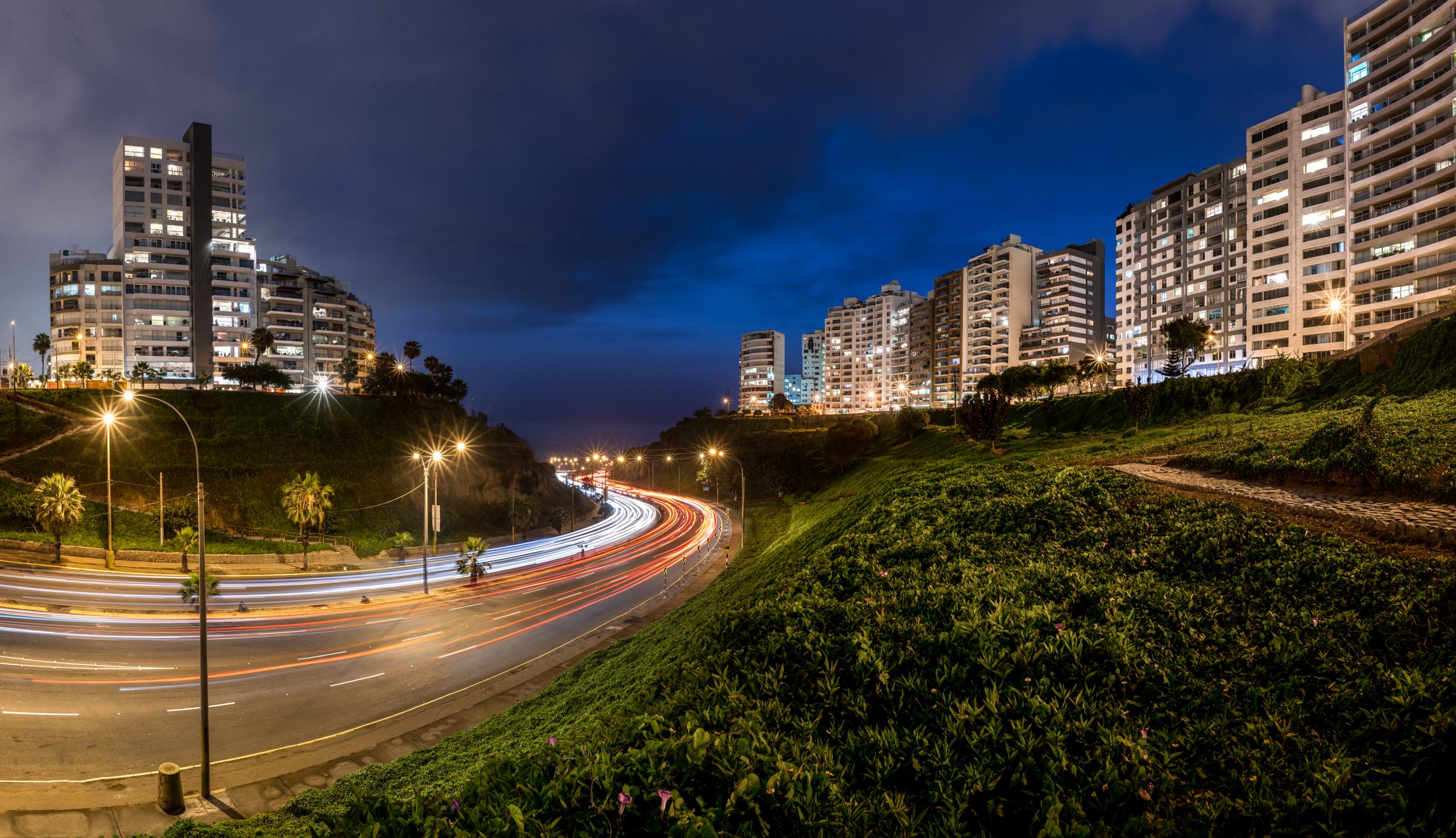