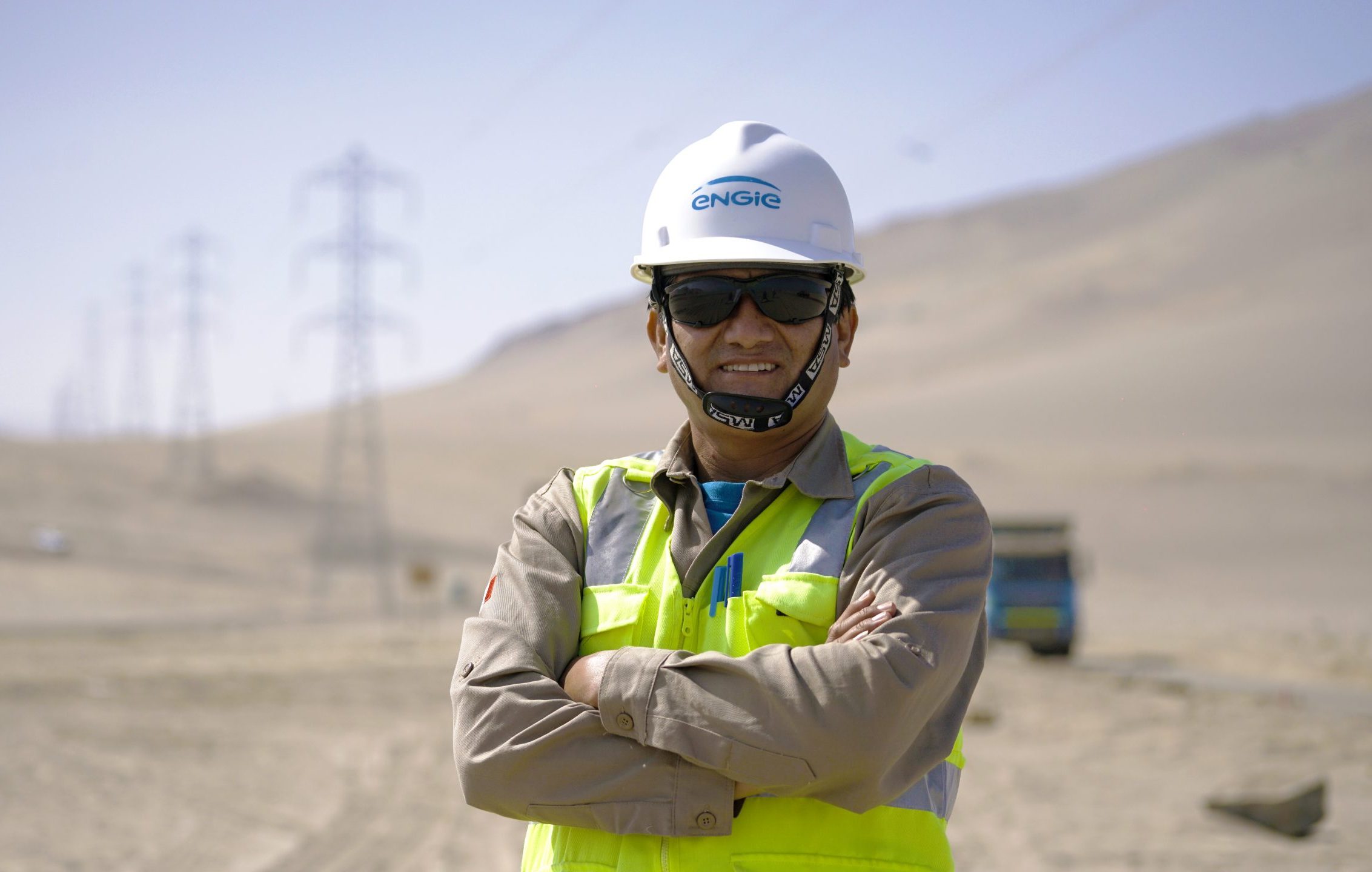 ENGIE, the company with the best talent management in the energy sector

For the fifth consecutive year, ENGIE Energía Perú continued to lead the MERCO Talent 2022 Sector Ranking as the “best company for attracting and retaining talent” in the Energy Sector. It also climbed 5 positions in the General Ranking, reaching 54th place, which places it among the 100 companies in Peru with the best talent management.

“We receive these results with great joy, but at the same time, with great responsibility. Talent management for ENGIE is a fundamental piece that supports our commitments and the company’s purpose, which is to accelerate the transition to a zero-carbon economy. This would not be possible without the talent and commitment of our teams. This recognition is for them,” said Rik De Buyserie, CEO and Country Manager of ENGIE in Perú.

The MERCO Talent Ranking is one of the main talent management studies in Perú. The ranking considers three dimensions: labor quality, employer brand and internal reputation. In this edition, the study was applied to more than 20,000 people among headhunters, human resources managers, unions, university students, business school alumni, company employees and the general population. More information about the MERCO ranking here.

ENGIE Energía Perú is one of the largest power generation companies in the country. It has 8 generation plants and 2,500 MW of installed capacity. With 25 years in the Peruvian market, it is part of the ENGIE Group, the largest independent power producer in the world. ENGIE Energía Perú is currently building the Punta Lomitas Wind Power Plant with 260 MW of renewable energy. 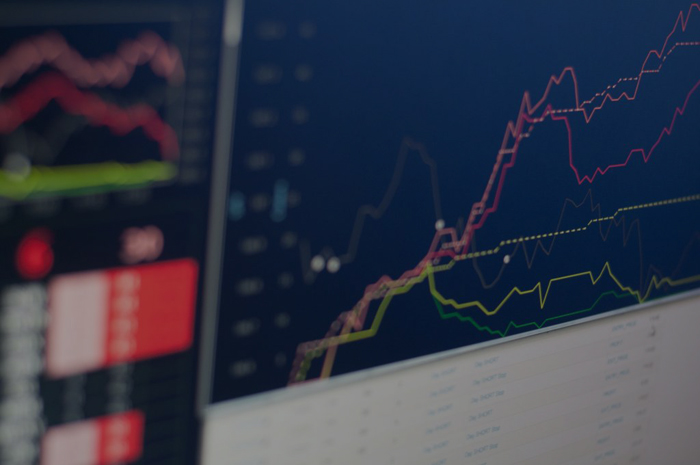 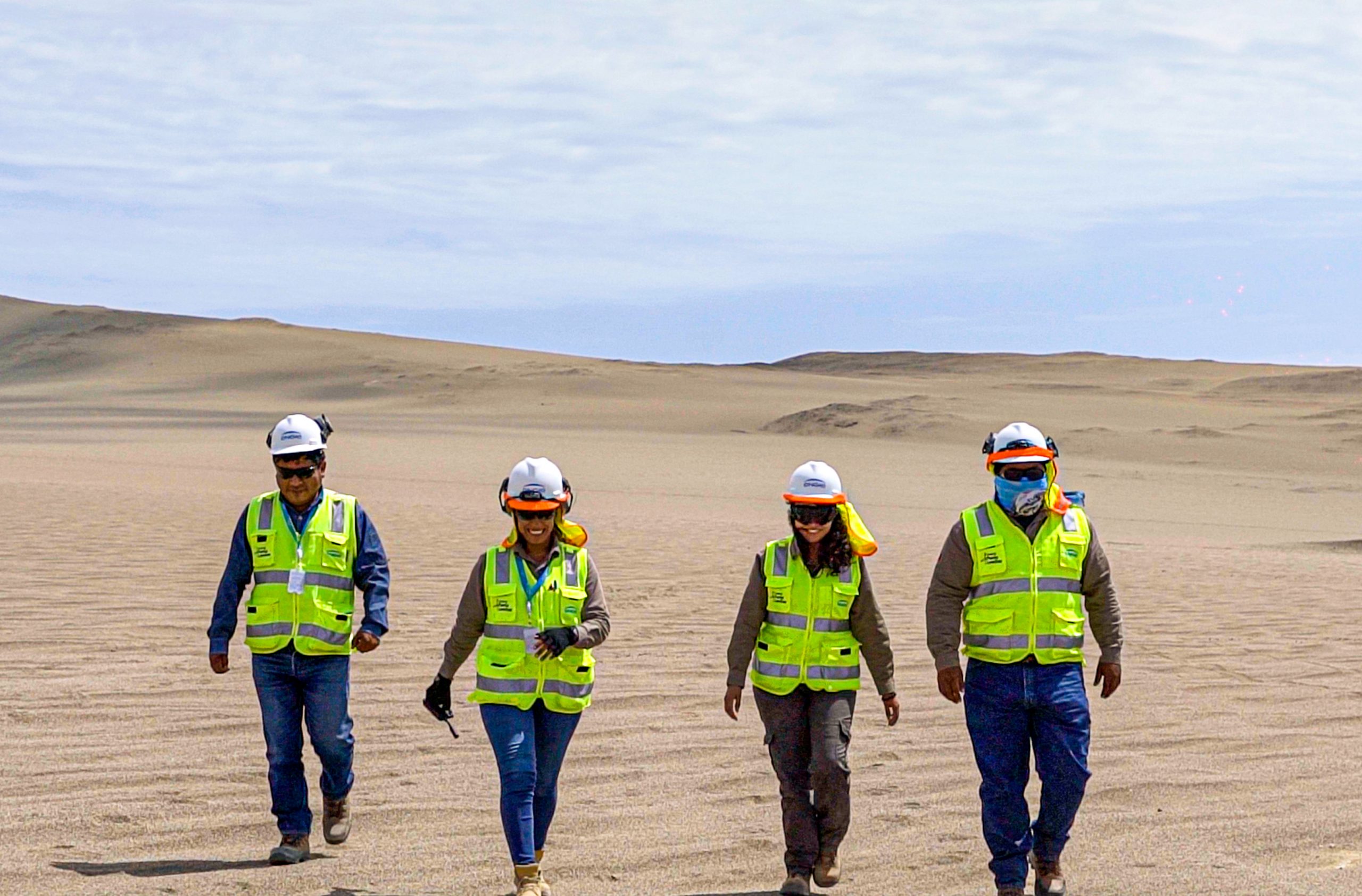